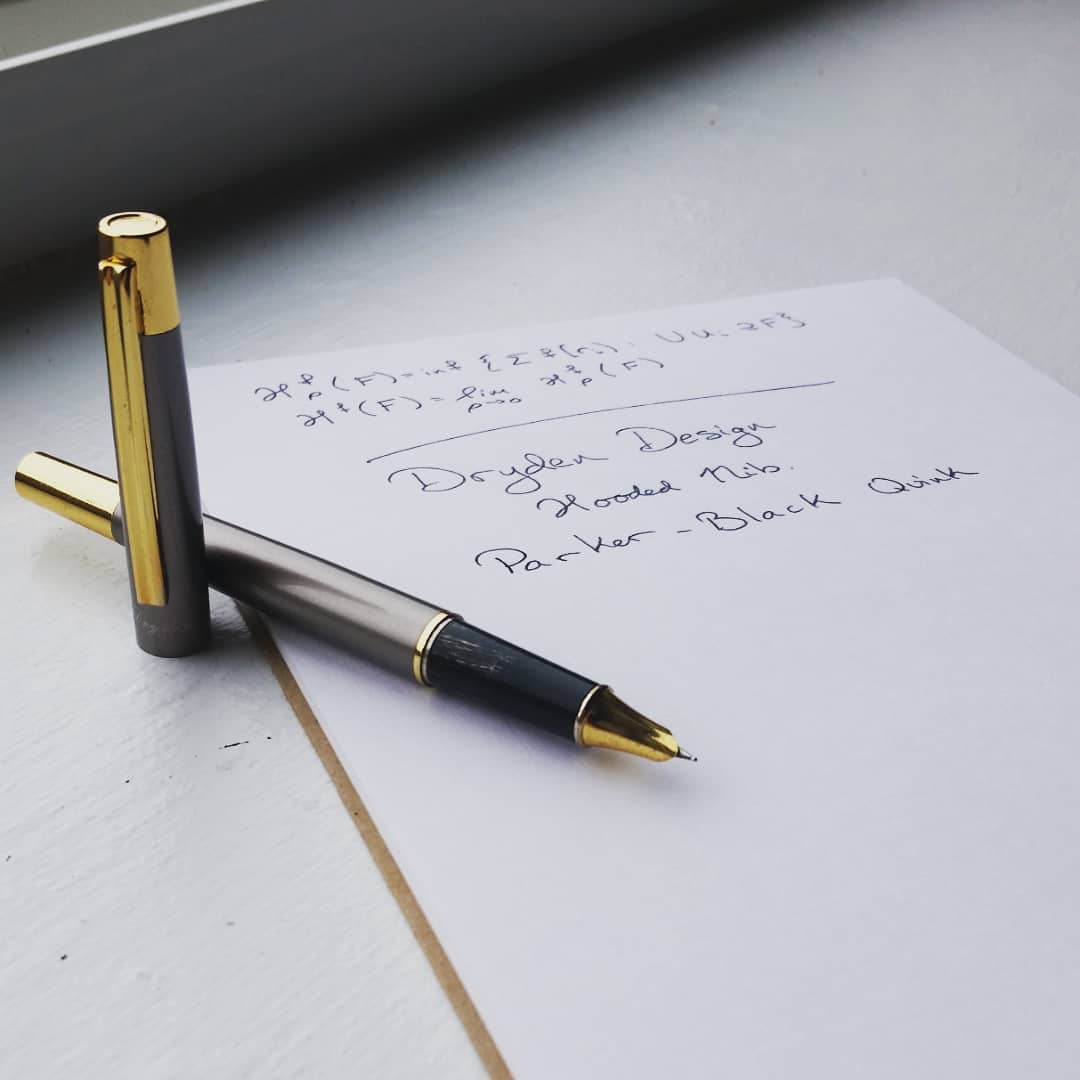 
This post was written back when I was an undergrad (as you can tell by the date). It's not an amazing result, but was a fun exercise that arose from an interesting conversation I had with a professor at the time.

Note: We’ll only consider norms and metrics over Vector Spaces for this post.

In a previous post (“How different are metrics and norms?”) I claimed that norms induce metrics. I had heard this in passing in classes and read it in textbooks, so I took it to be true. However, I’ve been thinking about how the proof works out and decided to document it here.

We’ll use the same definitions as before:

A metric is a function that defines a distance between elements of a set. Formally a metric $d$, on a vector space, $V$, is a function $d : V \times V \to \R$ which satisfies the following for all $x,y,z \in V$:

Then, $d$ satisfies all four properties of being a metric. Therefore, it is a metric.

Initially, I tried defining the metric as $d(u,v) = p(u) - p(v)$. I was thinking of the necessary symmetry, and since $p(u),p(v) \in \R$ they commute. This leads to a few problems in proving the properties (except non-negativity), including symmetry!

I took a pause from the proof and contemplated if this was a bad approach. I defaulted to coming up with an example in $\R^n$. Immediately I thought of the idea “the distance between two vectors should be the length of the difference (vector)”!

Looking back this definition makes a great deal of sense, and I’m not sure why I thought my original definition was a good idea…